On February 28th to March 1st 2005, at a conference held in the European Parliament, Active Citizenship Network (an international network of civic, consumer and patient organisations) unveiled the preliminary results of a two-year study on the implementation of patient rights within 13 European healthcare systems—the first such appraisal ever made. The Active Citizenship Network study found that, without exception, European citizens do not have sufficient access to high-quality healthcare, medical innovation, or information about their healthcare choices. Attending the event were 140 health stakeholders (who were asked to provide feedback before Active Citizenship Network’s final report on the study is released, later in 2005). The project was welcomed by all, including the European Commission. A summary of the preliminary report and the discussions that took place at the February/March conference is to be found in the next few pages. 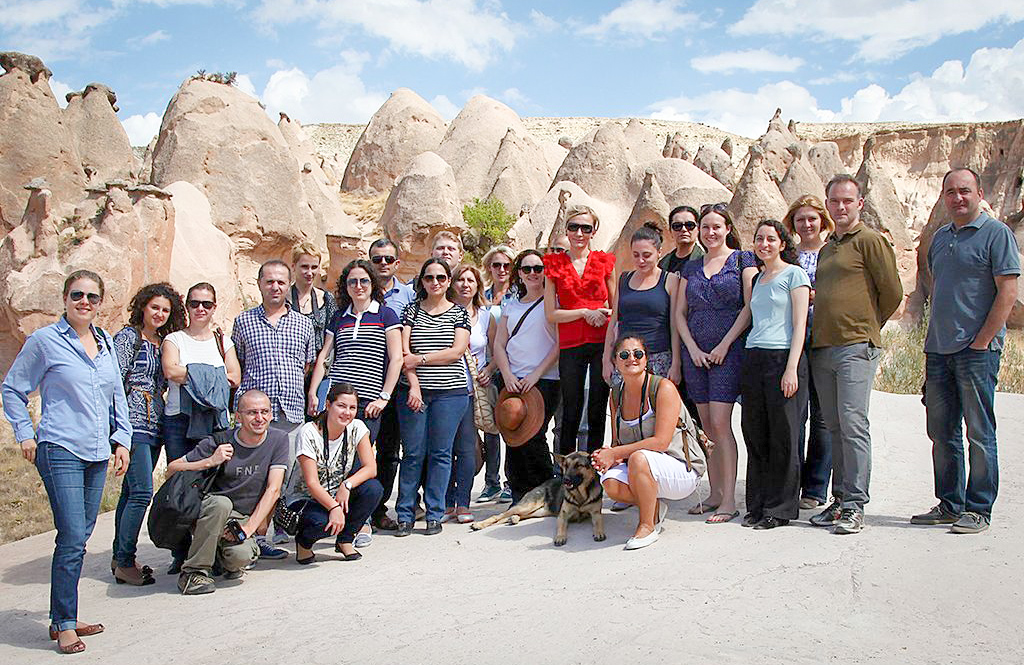